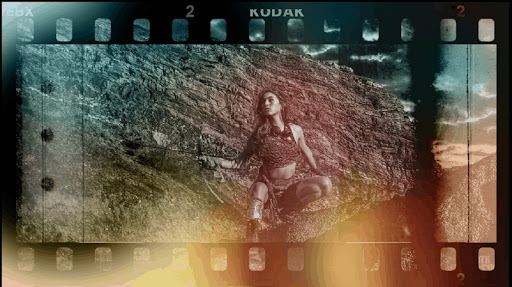 Fans and NFT collectors can tap into the opportunity to collect valuable NFT’s from this cutting edge movie supported by the cryptocurrency and NFT world.

Stage 1: Pre Registered Collectors Get Access To Exclusive Offers Bonuses And Rewards To Be Announced

The 777  NFT Keys are an NFT Coin that unlocks VIP access to perks and rewards. guaranteed slots in future collectibles and experiences for years 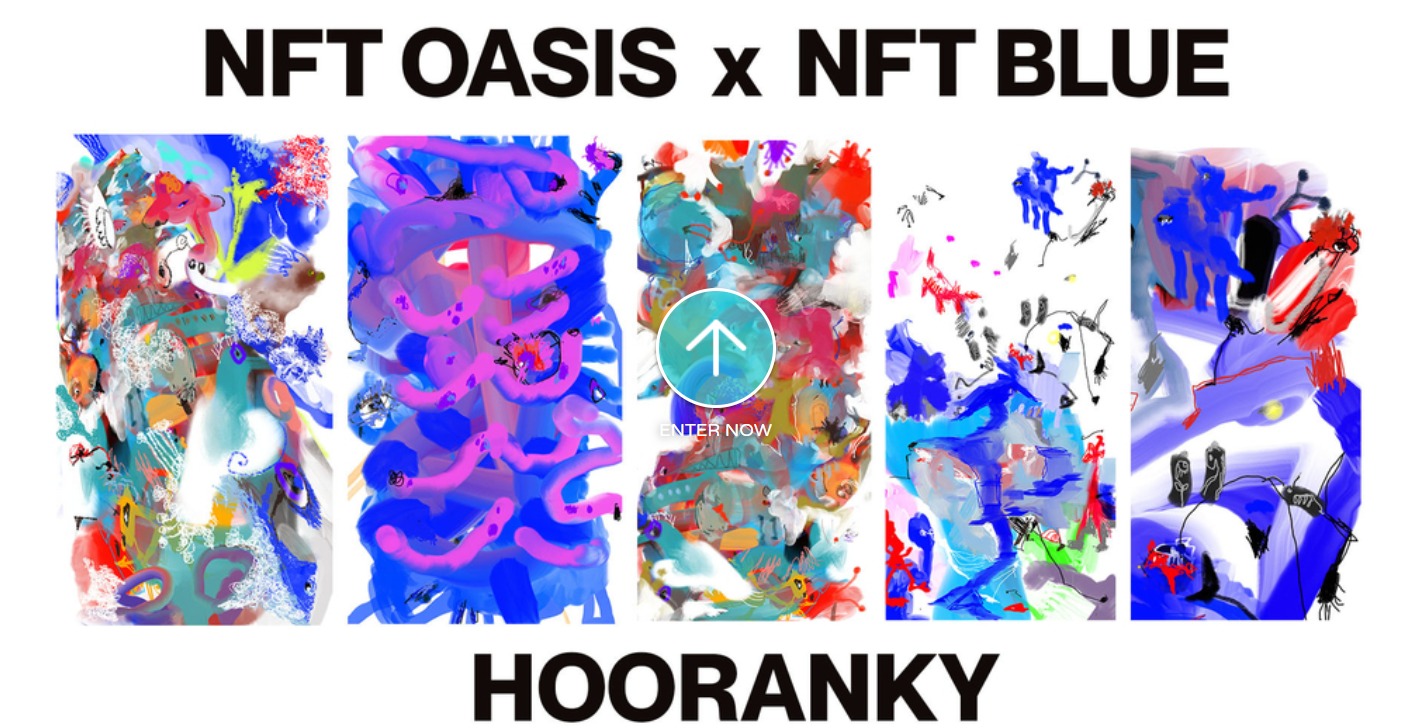 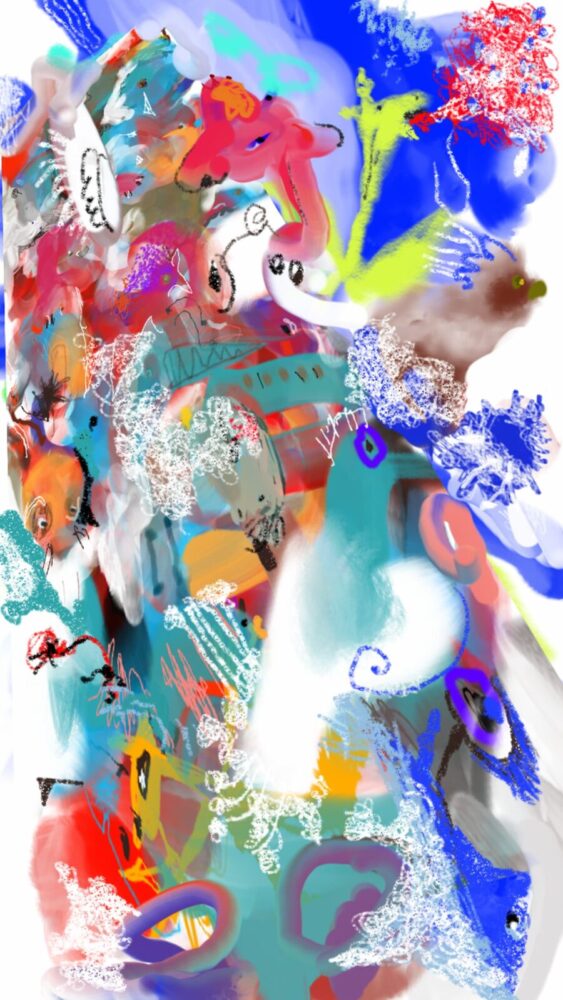 The works of Hooranky Bae belong to abstract expressionism and the dramatic contrast of non-figurative strange shape and coloring gives a strong and unique impression to the viewer. The title of the work indicates production date and time in Arabic numerals.

"In 2019, the five collection works of Hooranky signed a contract for a total of $50 million USD (approximately 59 billion Koreanwon)" and his live last auction fetched over $10 million USD for a physical art piece. 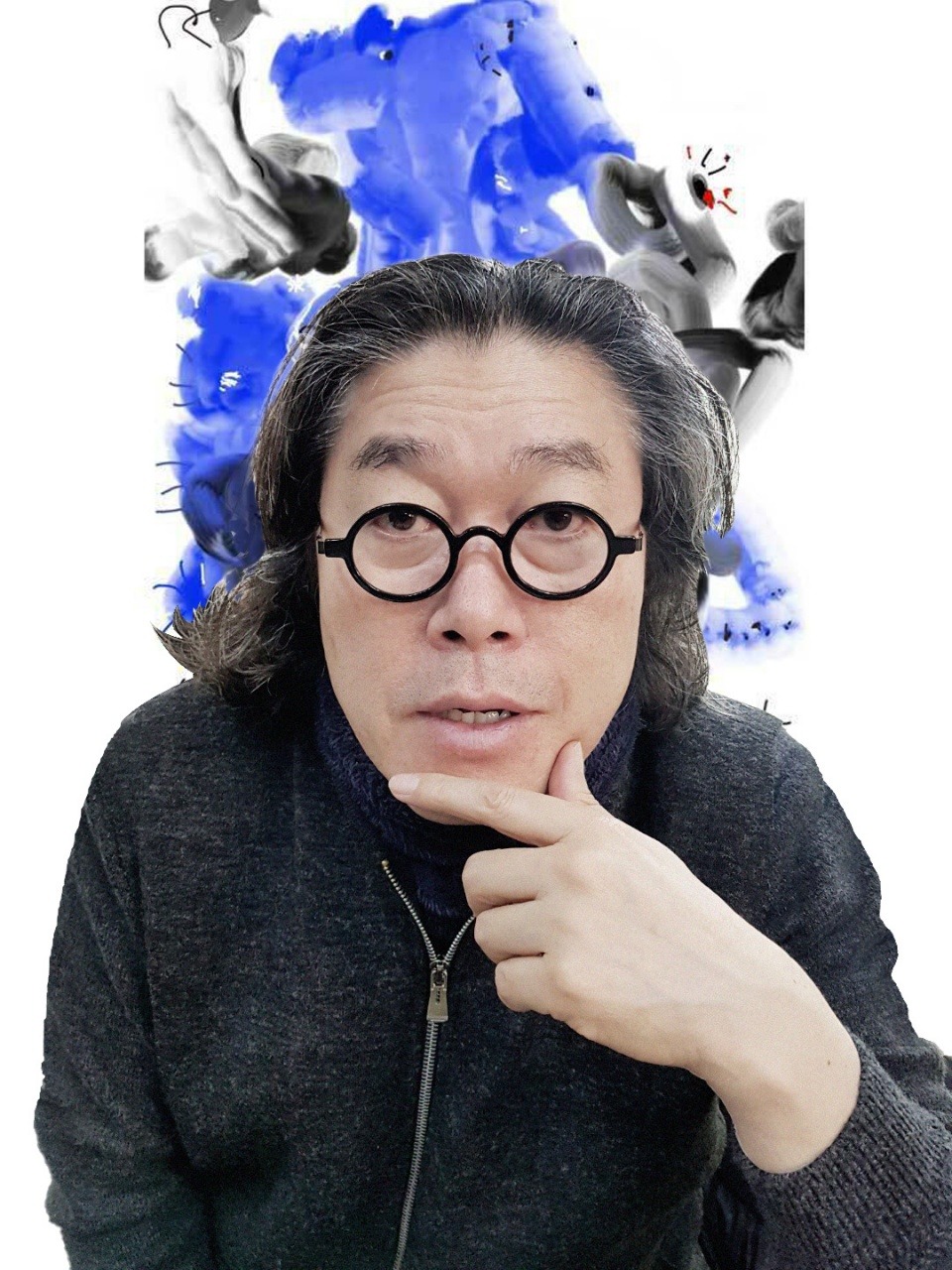 What is NFT Blue?

+We curate art and content In house and collaborate with other art studios and artists worldwide.

NFT Blue has an agnostic approach, helping navigate a roadmap for creators and in house curated projects through both long term community building strategies, and direct offerings around NFT art communities, as well as introducing projects to its global network of NFT exchanges, marketplaces, and buyers, while leveraging its connections to a sophisticated investor network.

Projects we select, tap our media partnership: tapping into our digital and media partners that reach over 300 million+ in the global NFT buying community ( including digital marketing- promotions on the clubhouse, telegram marketing to buyers, exposure in media ( such as Bloomberg, Fox Business, Cheddar News, and many media partners worldwide in over 90 countries that help get the word out).

NFT Blue is a division of M Digital Studios, Inc (“Momentum”) of Beverly Hills, California, a high-tech blockchain group with nearly half a decade in the blockchain and cryptocurrency space along with its investment partners. It has already launched projects with market valuations of over $5 billion, including the first blockchain sports streaming platform, the first major blockchain motion picture platform with major Hollywood and “Indie” titles, and the first blockchain music platform. Before NFT’s were even a buzzword, the company launched the first collectible sneaker as an NFT, the first celebrity pet as an NFT and event minted NFT physical experiences to be redeemed for buyers to hang out with stars on the ski slopes, and in elite lounges at Sundance Film Festival. And that was more than 2 years ago.

Over $150 million in IP rights for iconic art, iconic film assets, super rare music, rare cars and collectible motorcycles, and sports properties, have been secured by NFT Blue as of April, 2022

NFT Blue partnerships give its NFT drops direct reach to over 300 million art lovers and fans on social media, in the clubhouse, the exclusive celebrity podcast platform with its advisory team, and to Bloomberg TV, Fox Business through the NASDAQ TV platform it co-produces.

Industry Trends Some of the Most Expensive NFTs Sold 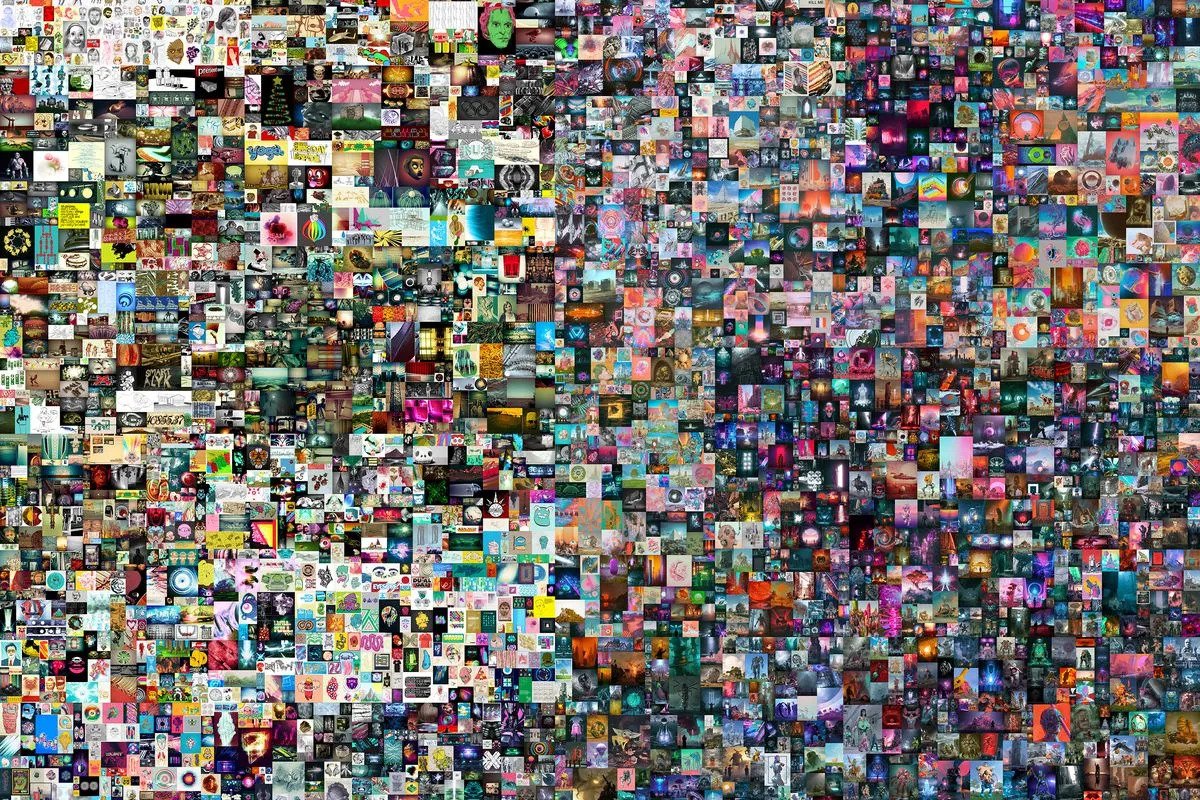 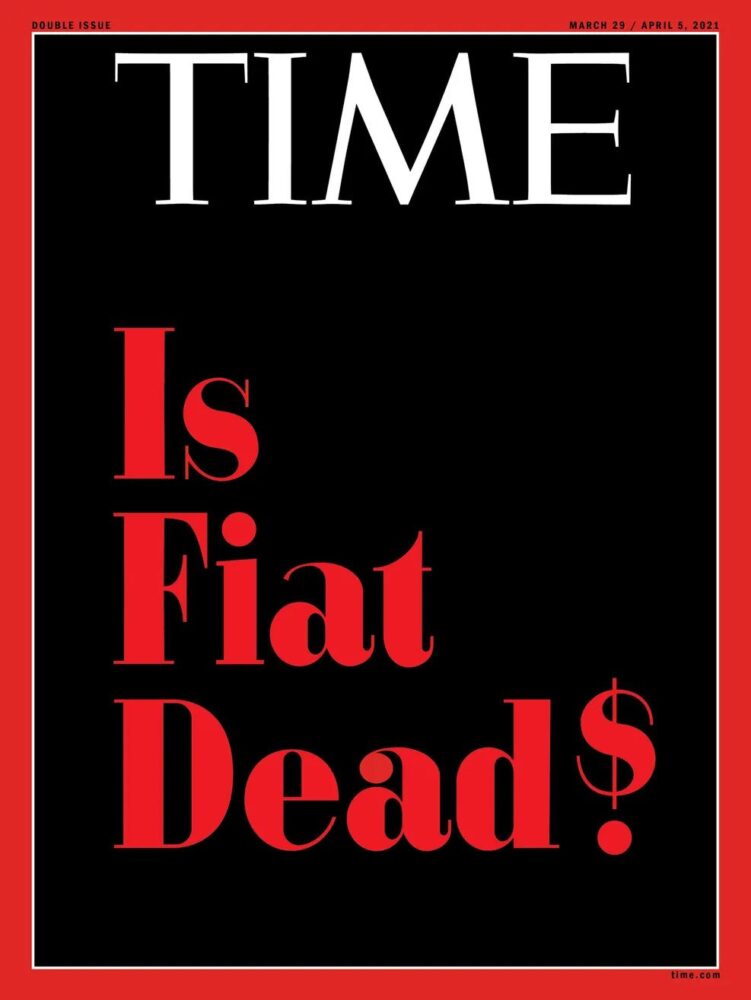 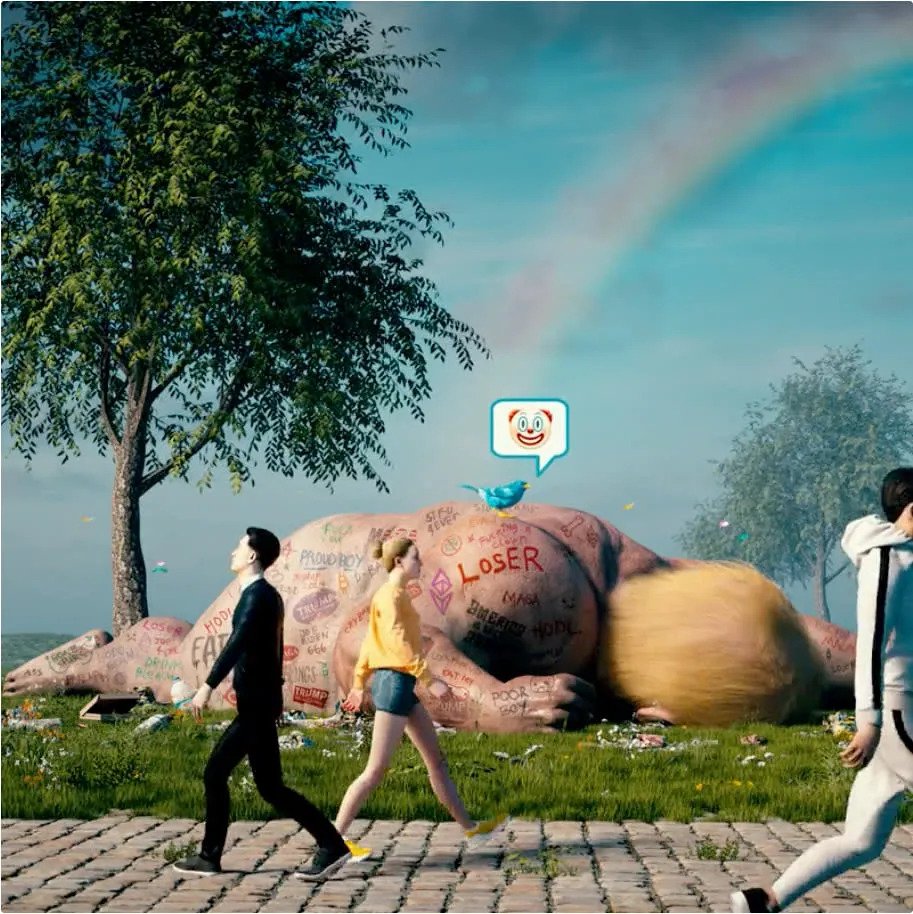 Mike Winkelmann aka Beeple’s “Crossroad” video gets resold for $6.6 Million 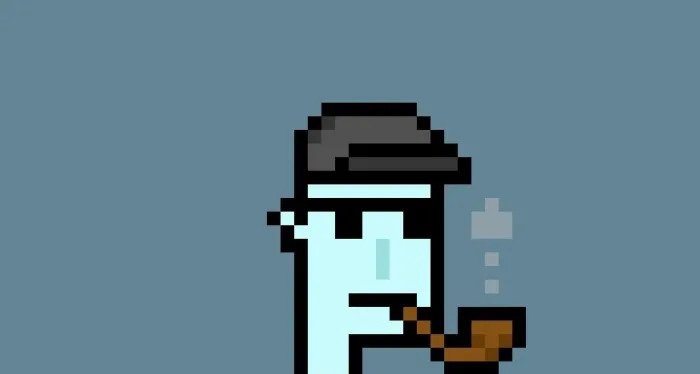 CryptoPunk #7804, a computer-generated avatar of a teal-colored, pipe-smoking alien wearing a hat and sunglasses, was sold for $7.57 million, setting a record for the highest amount paid for a punk along with CryptoPunk #3100 which was sold at $7.58 million. 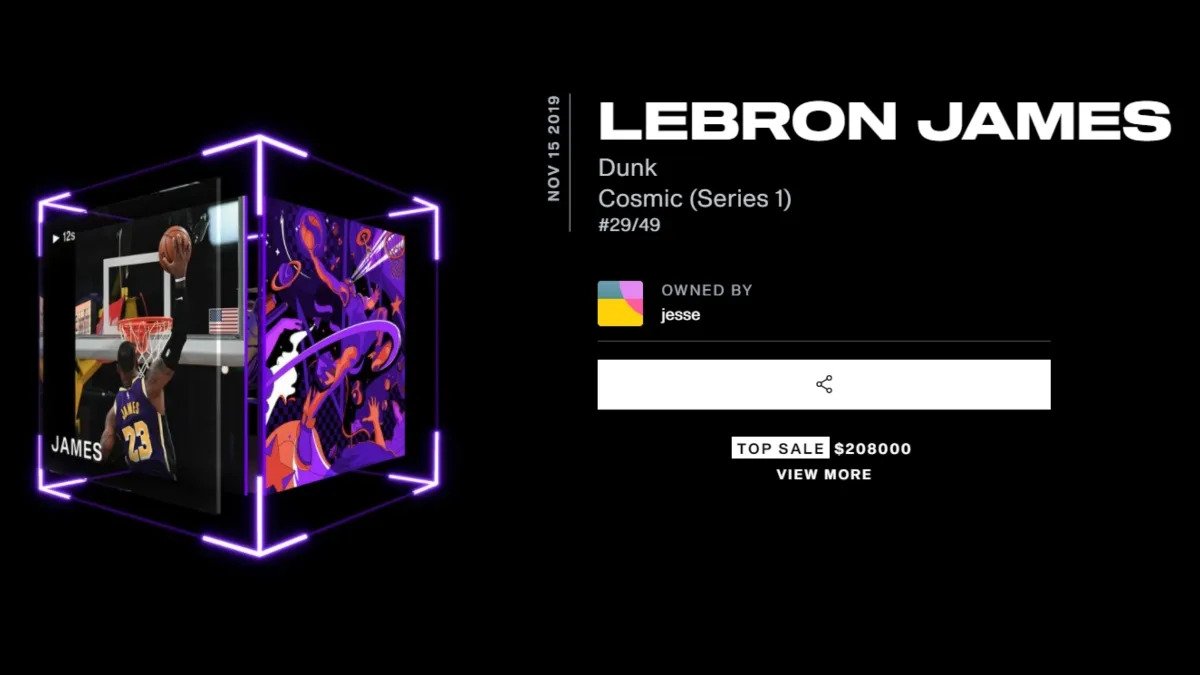 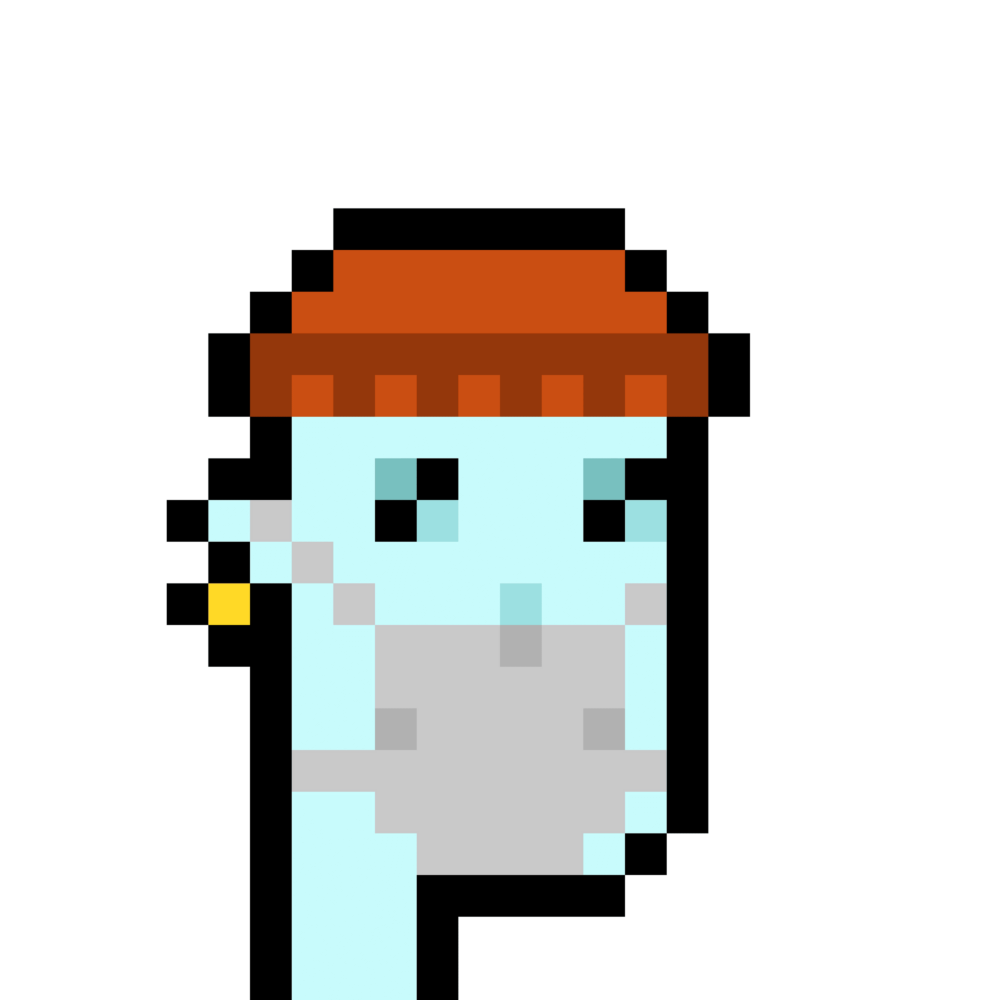 On June 19th, 2021 an extremely rare “Alien” CryptoPunk #7523 from the collection of @sillytuna sold for $11.8M as part of our #NativelyDigital NFT auction – setting a new world auction record for a single CryptoPunk

NFT Blue was formed by a blockchain media fund that gives its NFT drops and exchange partners, access to its global financial syndication network.  NFT Blue IP drops come baked with direct access and promotion to over 650 Cryptocurrency venture funds, family offices, and blockchain funds worldwide with over $1 trillion in AUM ( assets under management). 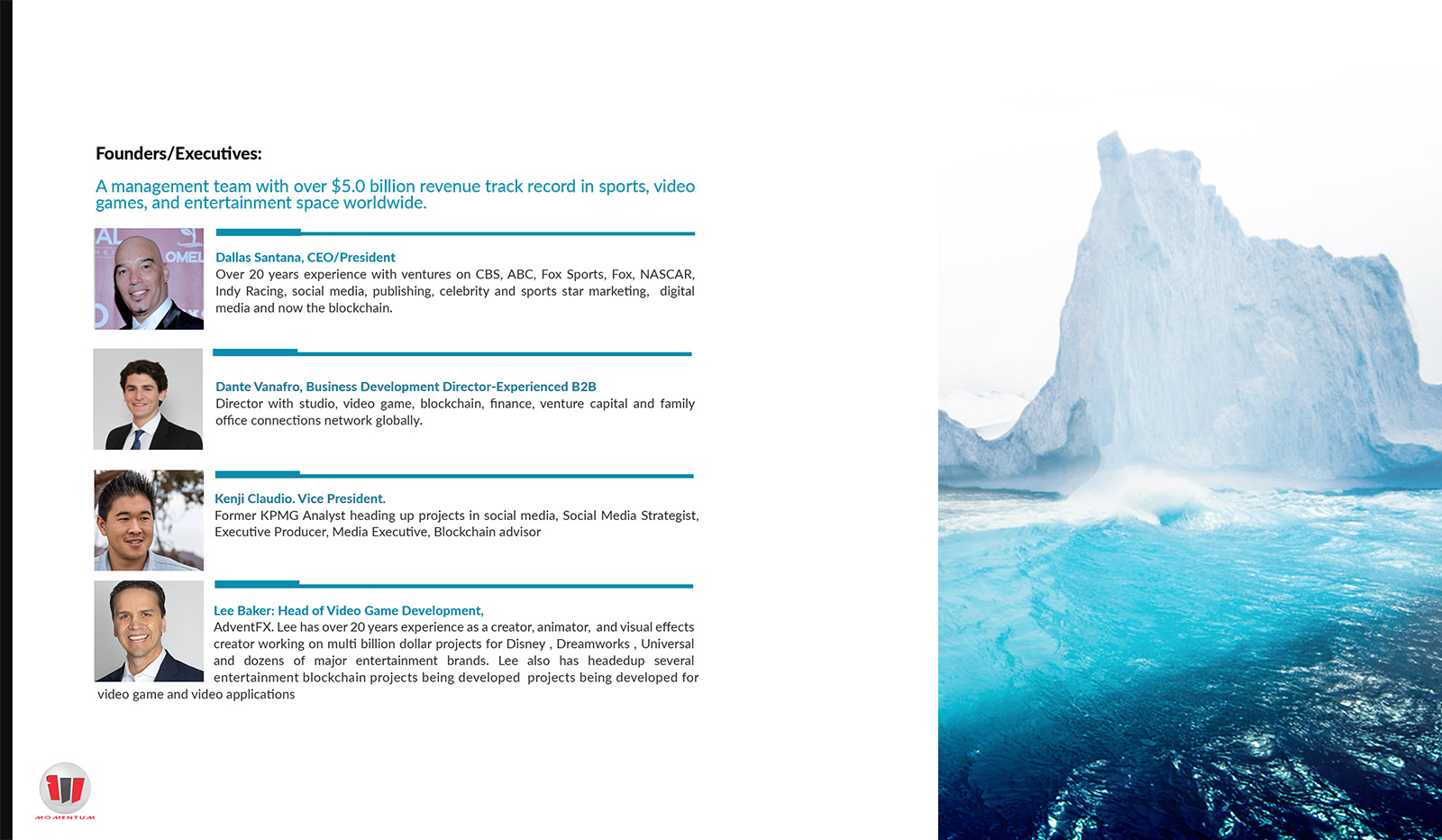 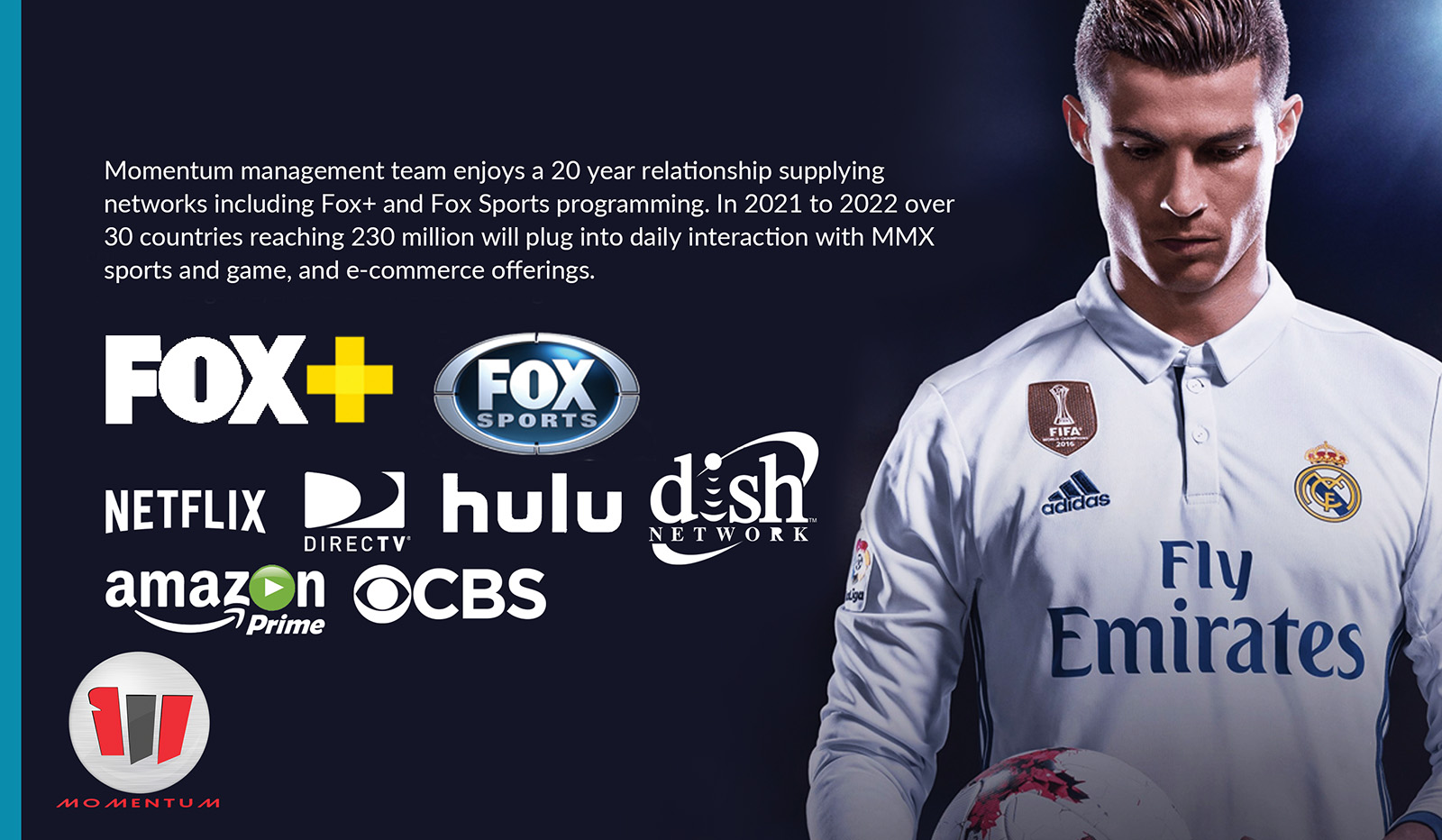 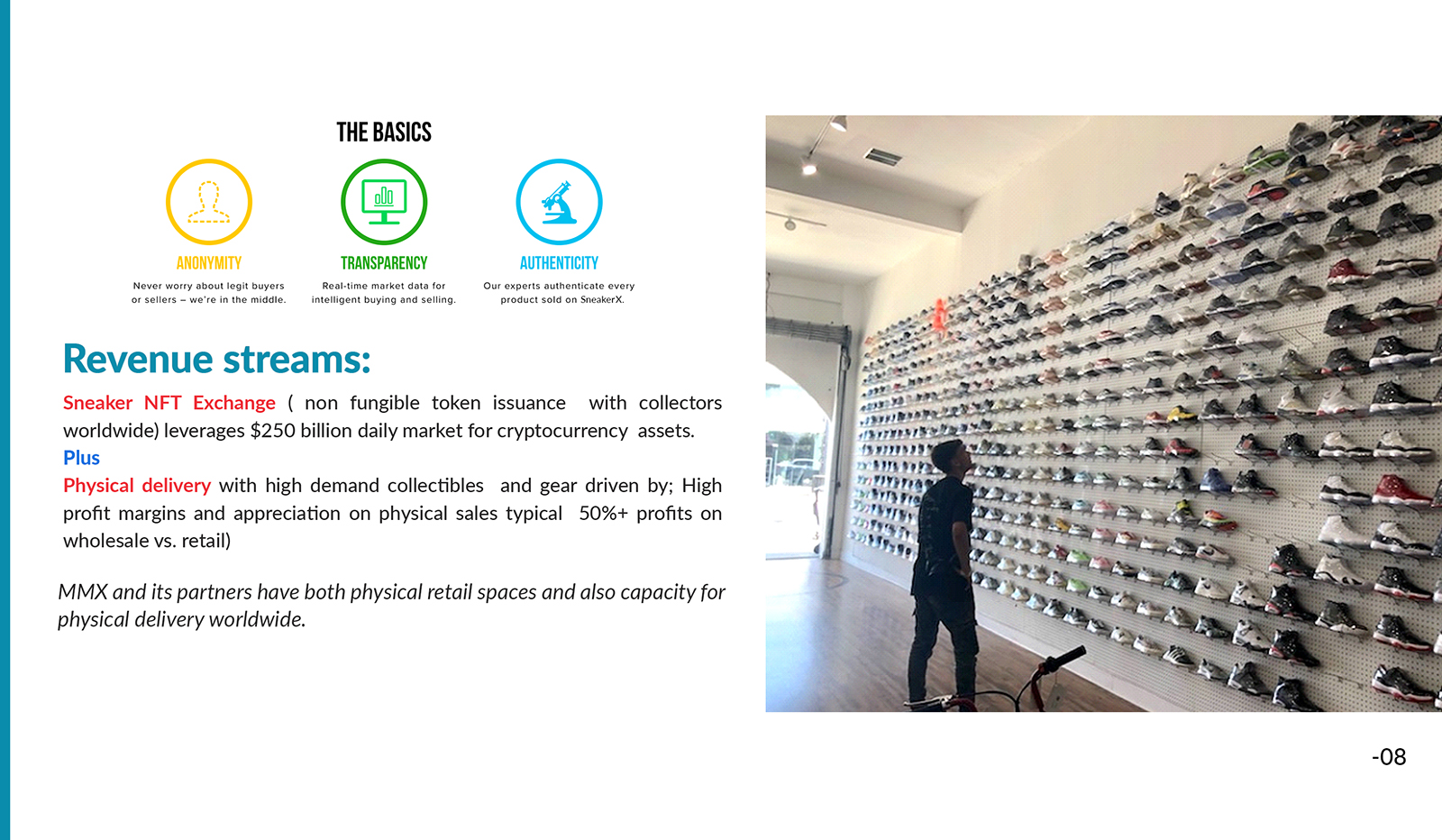